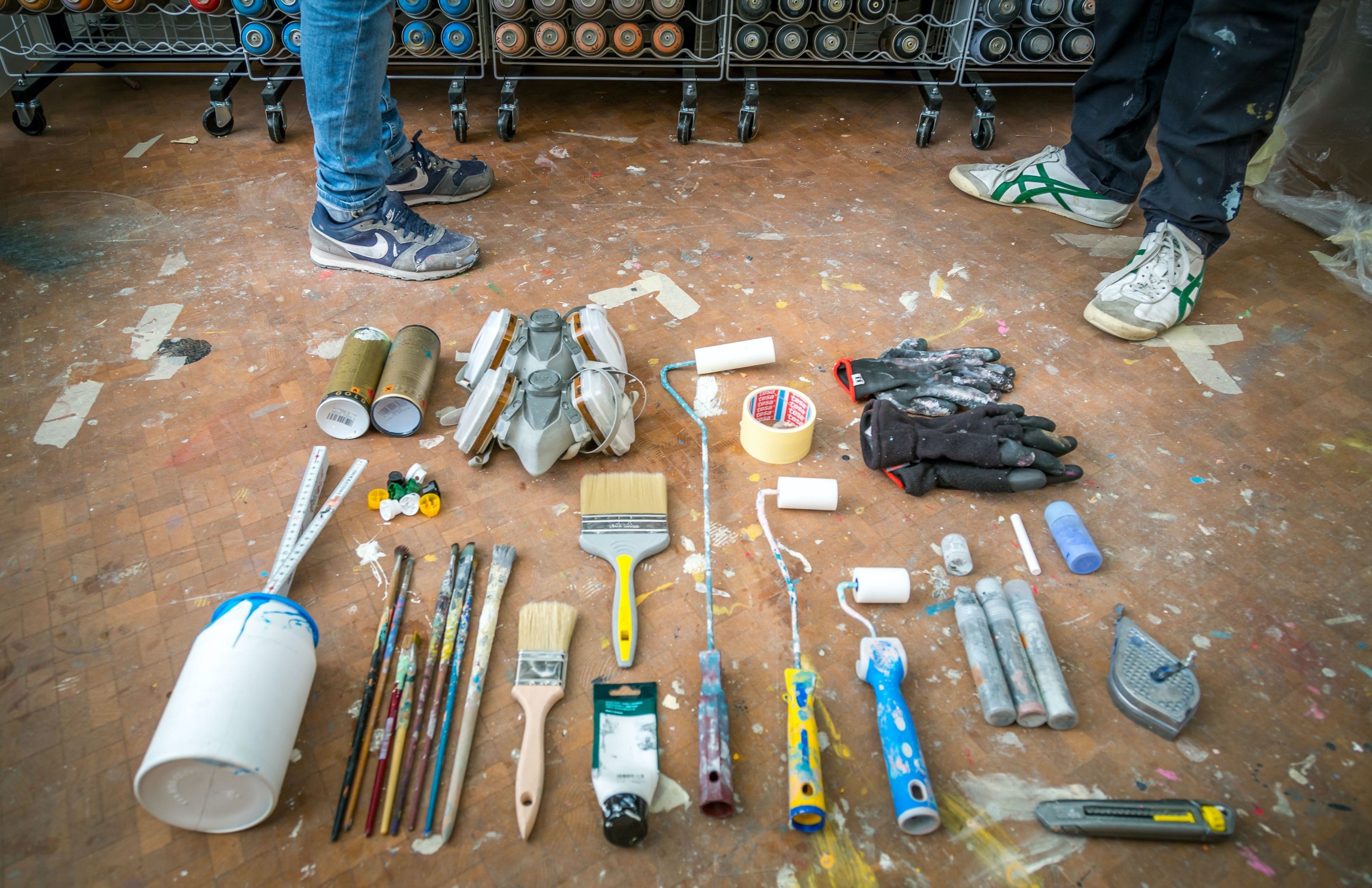 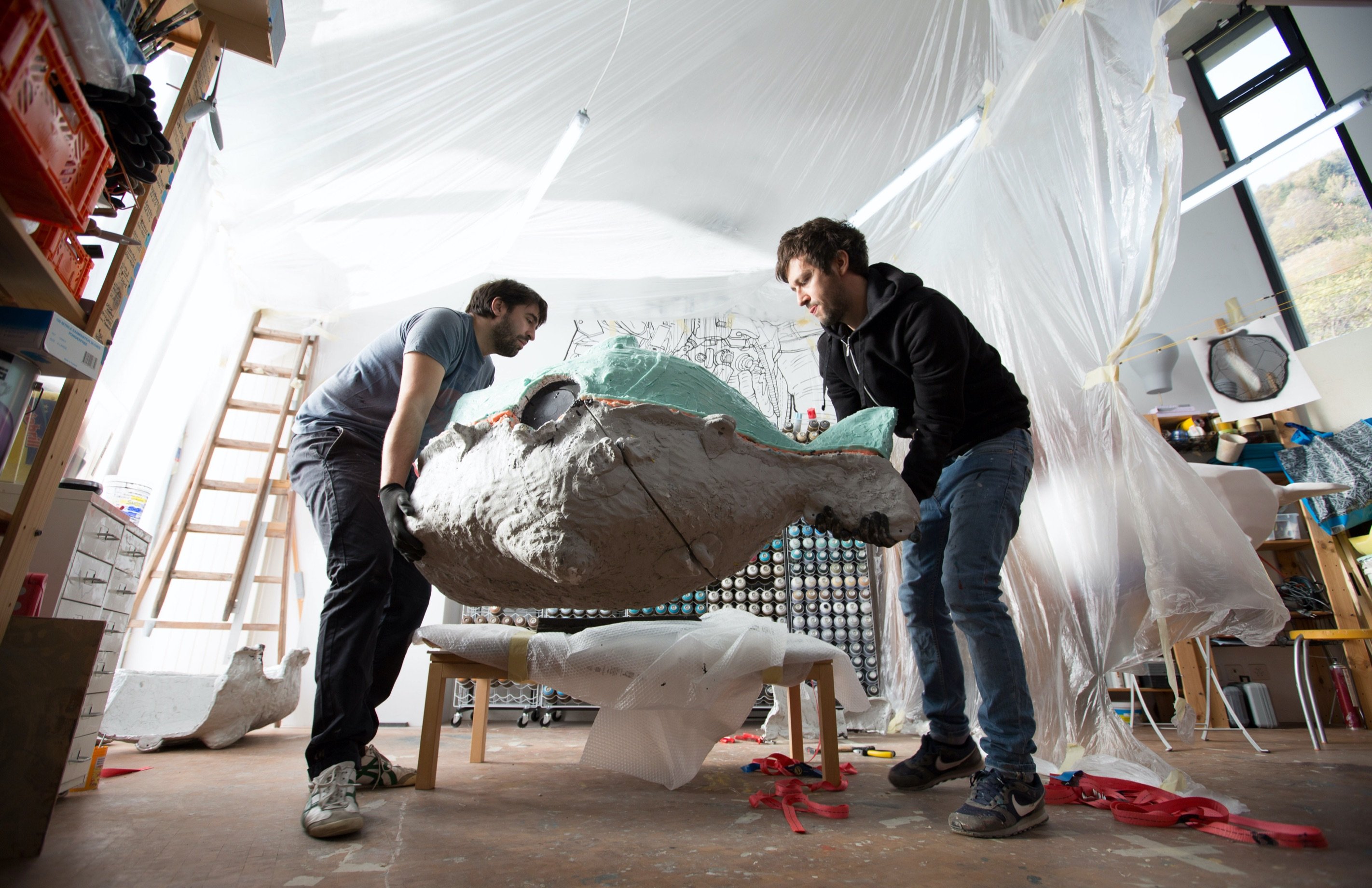 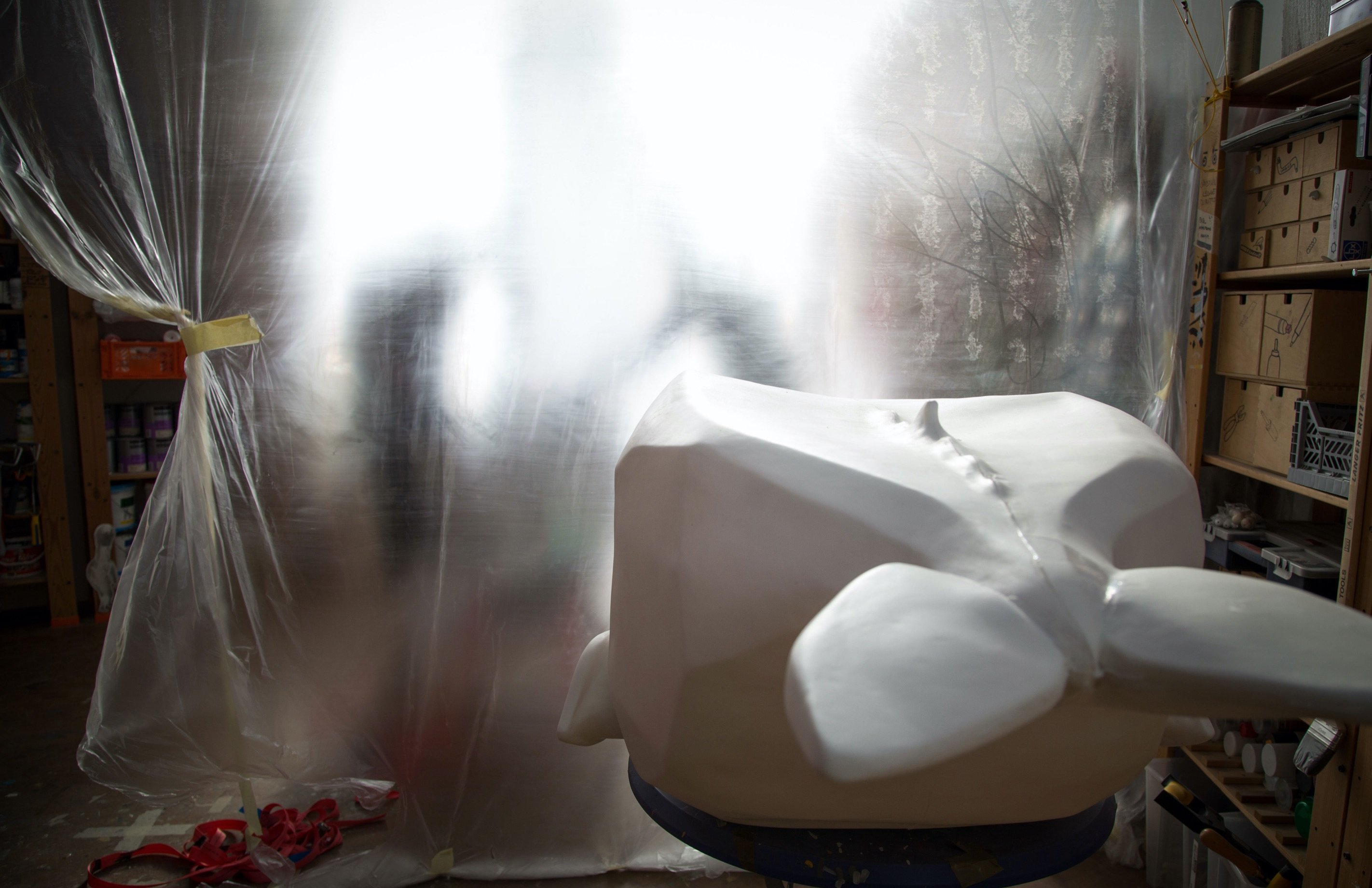 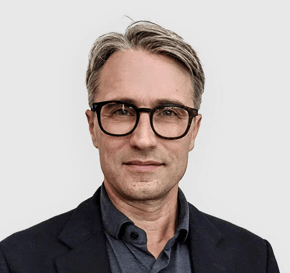 Why can’t life simply be… simple? You make plans, you assemble the resources, you acquire the technology – and suddenly ...
Inizia a leggere
Florian Anderhub 30 novembre 2017 11 min read